In this post I’m going to discuss the various types of antidepressants that a doctor may prescribe. I am not a doctor and I will not claim anything other than a basic understanding of medicine. If you have questions about any of these medications please ask your doctor.

The initial group of antidepressants a doctor may prescribe are reuptake inhibitors. The first medication a doctor will generally choose will be a Selective Serotonin Reuptake Inhibitors, or SSRIs. This type of medication blocks the reuptake of serotonin to the nerve, which increases the level of serotonin in the brain. SSRIs are the most commonly prescribed, generally non-sedating and best tolerated by patients.

The second most popular medication is Serotonin and Norepinephrine Reuptake Inhibitors, or SNRIs. This medication blocks the reuptake of serotonin and norepinephrine to the nerve, which increases the level of these chemicals in the brain. SNRIs are often prescribed for severe depression and are safer if a person overdoses. SSRIs and SNRIs have fewer side effects than older antidepressants, although some people tend to experience sexual problems which may be fixed by switching medication or adjusting the dosage.

Another group is cyclic antidepressants. These are generally known as the first generation of antidepressants. Tricyclics (TCAs) and Tetracyclics act in the same way as reuptake inhibitors by blocking serotonin and/or noradrenaline which increases these chemicals in the brain, elevating mood. Cyclic antidepressants are designated by tri or tetra dependant on the number of rings in their chemical structure. Cyclics are powerful but less used today because of the serious nature of their potential side effects.

The last type of antidepressant I’m going to discuss is Monoamine Oxidase Inhibitors, or MAOIs. MAOIs block the natural enzyme that breaks down serotonin, epinephrine and dopamine which increases the level of these chemicals in the brain. Using MAOIs requires a strict diet because of dangerous, even deadly, interactions with foods and other medications. MAOIs cannot be combined with SSRIs. They can also be especially effective in cases of ‘atypical’ depression.

Finding the right medication takes time and patience. You may need to try several medications before you find one that works. It can take several weeks for the medication to go into effect. Medication should only be stopped under a doctor’s supervision. Make sure to report side effects to a doctor immediately. Your doctor may recommend combining two antidepressants or adding mood stabilizers or anti-psychotics.

On some occasions, antidepressants can worsen depression or lead to unusual behavior. If you or someone you know has suicidal thoughts when taking an antidepressant immediately contact your doctor or get emergency help. Remember, that antidepressants improve mood and reduce suicide risk in the long run.

Please remember I am not a doctor and I will not claim anything other than a basic understanding of medicine. If you have questions about any of these medications please ask your doctor. 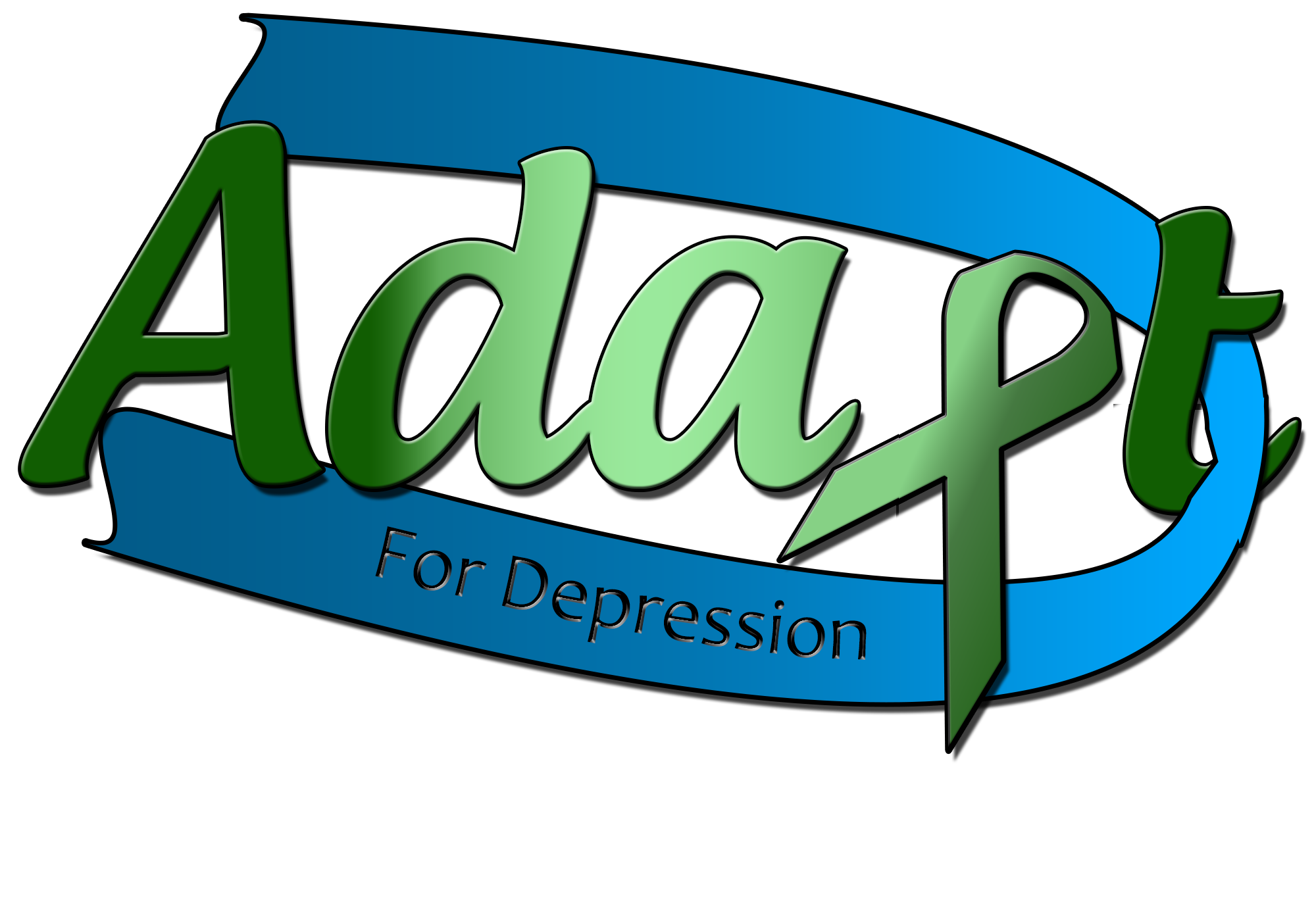